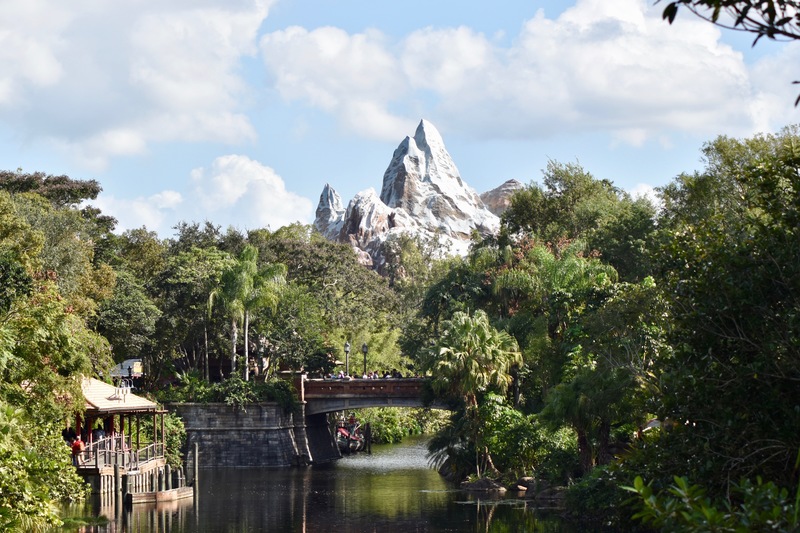 Central Florida sees some of its highest incoming traffic during the holidays when tourists all over the world come in to celebrate this special time with their family and loved ones. Here are some of the special events going on in Central Florida’s theme parks this holiday season that you won’t want to miss during your vacation!

Walt Disney World’s premier holiday event, Mickey’s Very Merry Christmas Party, runs this year to December 21st. With Magic Kingdom completely adorned from streets to attractions in its brilliant lights and décor, Disney will give you the Christmas magic like nowhere else. With characters decked out for the celebration, delicious and (complimentary!) yuletide treats and drinks throughout the park, finished off with a spectacular firework display over the light-adorned Cinderella castle, you won’t want to miss this annual showcase of the season!

Epcot’s International Festival of the Holidays runs through December 30th. All 11 countries included in the World Showcase feature their take on the season, with each country featuring festive food and beverages at kiosks around the park. Sit back and listen to the story of Christmas as told by a celebrity narrator, along with a full orchestra and choir. And, of course, enjoy the year-round IllumiNations fireworks with a little extra holiday flair. See even more fireworks more at Disney’s Hollywood Studios Flurry of Fun, which runs through January 6th. And if you want to learn about the story of Diwali, India’s festival of lights, make sure to stop by Disney’s Animal Kingdom park through January 1st.

Seaworld has a number of marine and animal-inspired holiday festivities going on this year through December 31st. Fun for the whole family, enjoy an array of signature shows like Shamu Christmas Miracles, Winter Wonderland on Ice, Elmo’s Christmas Wish, Clyde and Seamore’s Countdown to Christmas, O Wondrous Night, and Sea of Trees. Don your warmest sweater and see snow flurries fly throughout the park, bringing the winter magic to Florida. Meet Rudolph, Bumble, Yukon Cornelius and Clarice at Rudolph’s ChristmasTown, and indulge in sweet and savory treats like waffle cone S’mores and short-rib mac and cheese at the Christmas Market while doing some holiday and souvenir shopping.

Visit Universal Studios Orlando and Islands of Adventure through January 6th for a whimsically enchanting holiday extravaganza. You’ll want to grab a mug of Butter Beer while exploring the Wizarding World of Harry Potter donned with holiday décor, brilliant lights, and playing the holiday’s favorite music. Enjoy a Grinch and Friends Character Breakfast followed by the Grinchmas Who-liday Spectacular, a live retelling of the holiday tale. And don’t miss best-selling holiday artist Mannheim Steamroller for live performances throughout December!

Need to Cool Off?

When looking for a reprieve from the hectic holiday in Central Florida, you should consider Cocoa Beach attractions. There are many things to do in Melbourne and Cocoa Beach this holiday season, and it’s just a short drive (under an hour) from Orlando. If you’re thinking something exhilarating beyond roller coasters, make sure to check out helicopter tours in Cocoa Beach. Cocoa Beach Helicopter will have you covered for the most simultaneously breath-taking and relaxing experience of your life… from hundreds of feet in the air! Contact us today to book your tour!