Discover the History of Cocoa Beach 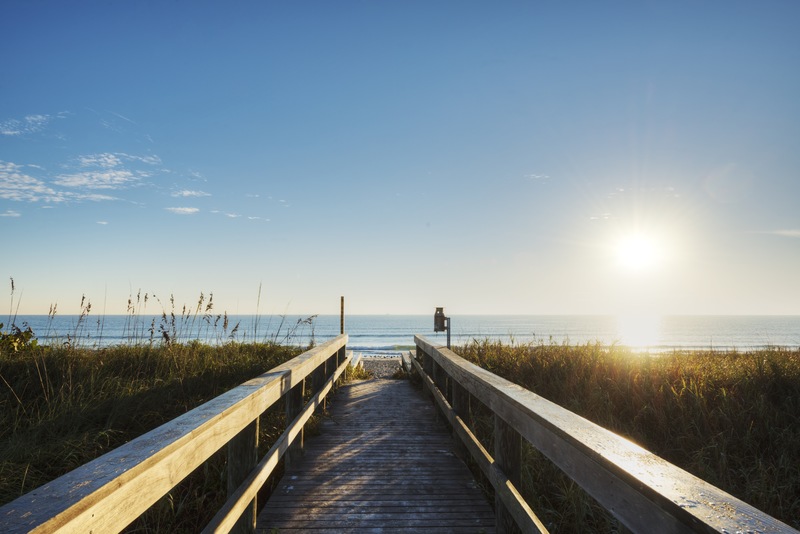 Cocoa Beach, Florida has long been a top destination of beach and space lovers alike. With so many different unique aspects, you’ll find yourself wondering about the history of this classic Florida beach town. You won’t be disappointed as you discover that the town holds many past stories.

Read on to discover the past and present of Cocoa Beach and learn what makes this town one of a kind. Take a look!

The first real settlement of modern day Cocoa Beach, Florida began with a family of newly freed slaves following the Civil War. Unfortunately, this first settlement didn’t last long as a hurricane ran through the area in 1885.

Three years later, a group of Cocoa men bought the entire area of land. Soon after, an attorney from Georgia, named Gus Edwards, arrived and began to develop Cocoa. The City of Cocoa Beach was established on June 5, 1925 and incorporated in June of 1957.

Cocoa Beach thrived in the 1960s when America’s space program came into fruition. The young families who worked on aspects of the space program inhabited the area and it quickly grew. In fact, there was so many families that the town was overrun with children. Sometimes referred to as “Cape Brats”, the Cocoa Beach children were so plentiful that schools were overflowing and there was close to 45 children per classroom!

Following each manned space flight, there was an astronaut parade put on by the town. With NASA’s John F. Kennedy Space Center just 15 miles away from the city, Cocoa Beach became full of the brightest technical minds in the country. Cocoa Beach was also the setting for the popular sitcom during this time, “I Dream a Jeannie”.

In 1963, Ron Jon Surf Shop founder, Ron DiMenna of New Jersey, decided to head to Florida in order to open the “One of a Kind” Ron Jon Surf Shop in Cocoa Beach. He began selling his famous boards in Cocoa where the surfing scene was taking off. Today, Ron Jon Surf Shop is a world famous surfing destination. It’s famous Cocoa Beach location is a major attraction for the town encompassing more than two acres. The shop is overflowing with more surf wear and beach gear than any other single venue. The store is uniquely open 24 hours a day every day of the year!

Widely considered the greatest surfer of all time, Kelly Slater was born in Cocoa Beach in February of 1972. He began surfing the Cocoa waves at age five and went on to earn the title of World Champion 11 times! Today, there is a statue honoring the great surfer as you enter Cocoa Beach.

Discover More From the Sky

Today, Cocoa Beach continues to be a top vacation destination. With beautiful beaches, plenty of attractions, and the Kennedy Space Center just down the road, there is no shortage of things to do. Want to see it all? Nothing gets you a better look at the past and present of Cocoa Beach than breathtaking  views from the sky. Aboard a Cocoa Beach Helicopter ride, you’ll get a unique perspective on the town. From the space center to the beach, a Central Florida helicopter ride is the perfect way to plan out your entire vacation.

Offering packages to meet every budget, our Florida helicopter tours are sure to satisfy every member of the family. Browse our ‘photos and videos’ section of the website for an inside look on the experience that awaits you. Then, contact us today to schedule your tour, and begin your journey as you look down on a truly unique town and vacation experience.